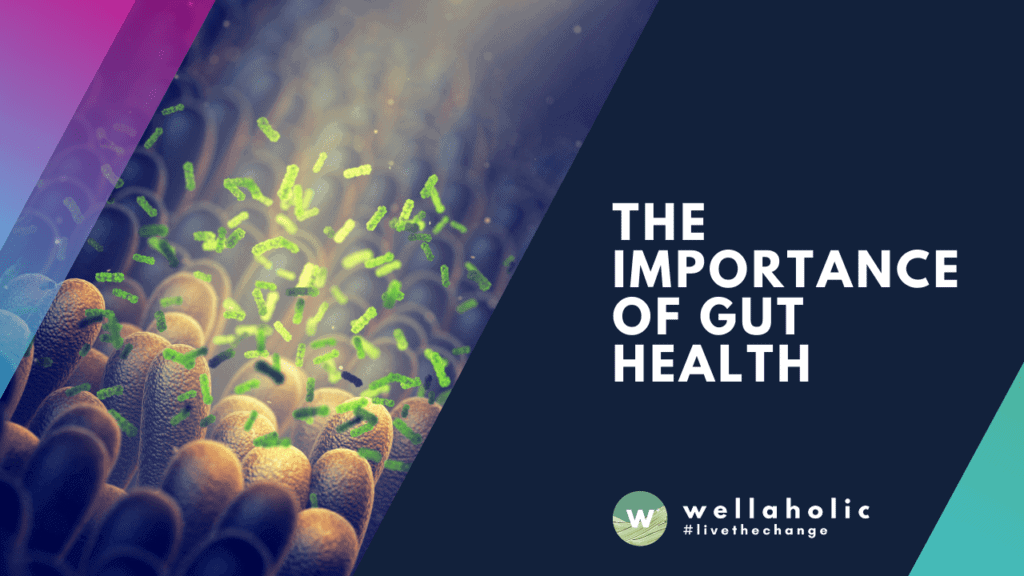 The Importance of Gut Health

The gut flora or intestine microbiome is an assortment of microorganisms that live within the digestive tract of every person. These microorganisms are helpful in proper digestion. An imbalance can have the reverse effect of bringing about a variety of issues relating to the irritability of the stomach. Let Wellaholic dive into the importance of the gut and what it does to you.

What is Gut Microbiota Research and How is it used?

It is projected that every person has just as many germs residing in their stomach as they do cells in the entire body!

A group of different fungi, bacteria, and viruses make up the trillions of microorganisms in the gut. Luckily, it is estimated that only 10-20% of these microorganisms are ever shared to a different person, meaning that your microflora focuses more on assisting or keeping your body, rather than fighting outside threats as well as sickness.

The microorganisms residing in the body are different for every single individual. The amount of each is dependent upon the individuals’ diet and lifestyle, as well as the presence or absence of the microorganisms, which can affect someones’ appetite, weight, and even mood.

Diet: You are what you consume

​You have surely heard the expression before, but scientists are finding that this could be closer to the truth than we previously thought. The gut microbiome affects “rapidly” together with diet. A group of six scientists noted that a clear difference with diet within their study. The evaluation altered subjects that have a low-fat wholesome diet, to some”western” large fat/high sugar diet. The results demonstrated a change in the arrangement of the microbiota, as well as the metabolic pathways and expression.

Researchers from ‘Scientific American‘ confirmed these findings, showing a very clear difference in the microbiome, the sort of microorganisms present in the intestine, and the genes they were expressing. The scientists also noted changes occurring as quickly as 3-4 times from a change in what someone ate. A healthy gut is different for every individual, and unfortunately, what works for one person, might not be the best for someone else.

Researchers cannot say with certainty that’s good and which is not, but they hypothesise those who eat a healthier plant-based diet will have healthier gut biomes. Gut microbiota research has come a very long way, and scientists can state with certainty which the gut biome directly affects the GI tract of the individual.

Symptoms of Irritable Bowel Symptom (IBS), which may affect as many as 10-20 percent of U.S. adults, have been seen as a byproduct of a changed microbiome. The scientists that are doing gut microbiota research need the public to recognise that there aren’t any connections to created yet. The science community is not saying that one diet is necessarily bad or good, just that they affect the gut in various ways.

As said before, every men’ gut is different and the things they need changing, which makes it difficult to say what works best for the gut universally. Your gut biome began to develop when you were born and changes every day with your food choices, lifestyle decisions, and stress levels too.

​An upset stomach with repeated feelings of bloating, heartburn or gas could be directly related to the gut biome and the difficulties that the gut is having processing the food. Other signs are seen in unintentional weight fluctuations and sleep problems.

Insomnia, poor sleep and constant fatigue can be related to gut issues. The body’s supply of serotonin is produced in the gut, and serotonin not only affects mood but also sleep. This means that gut damage or issues could be affecting your mood and sleep as well!

Finally, gut microbiome research has shown that an increase in skin conditions like eczema could be due to gut health! Gut health plays a role in constant inflammation in the body. This inflammation can even lead to additional autoimmune issues, if left unresolved.

Not all is lost though! If you can lower stress levels and get enough sleep you are already on your way to repairing any gut issues you may have!

How do you fix it?

The evidence is available to show that the gut is highly responsive to change, both good and bad. More fruit gives rise to different microorganisms than high sugar foods do.

The gut will only work as well as the foods it is given, but other things help to make this process easier. There are even supplements that help with digestion. These supplements can help the gut in different ways.

Probiotics can be introduced to help with the digestive process. Digestive enzymes can be taken if the body is lagging behind in its’ natural production of enzymes also.

Along with probiotics and digestive enzymes, peppermint oil, Pepin and other nutritional supplements may also be used to get your gut operating at it’s most effective.

WELLAHOLIC’S PROBIOTIC COMPLEX HEALS AND PROTECTS YOUR GUT, WITH A COMBINATION OF SEVEN KEY PROBIOTICS. THEY PROTECT AND MAINTAIN YOUR DIGESTIVE TRACT TO PROMOTE A HEALTHY IMMUNE SYSTEM

Suggested Use: One capsule taken 1 to 3 times daily preferably with meals. ​ 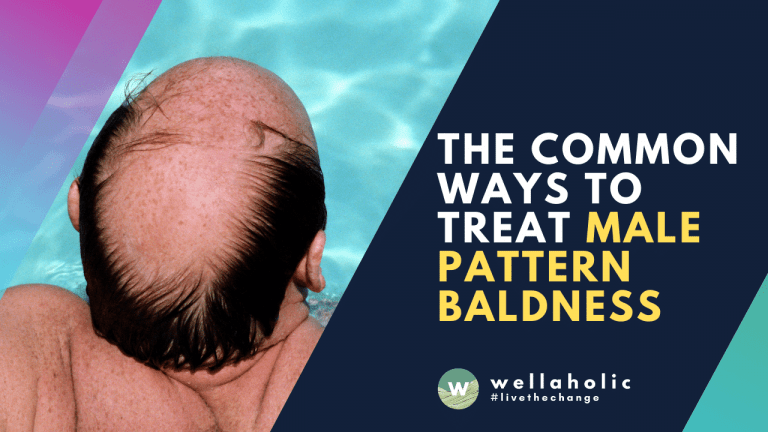 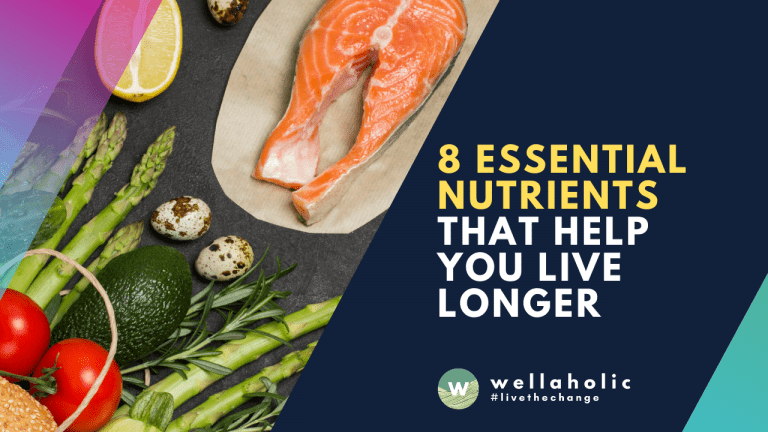 The Importance of Gut and Longevity